While most people start each day with a cup of coffee, the whole world goes on debating whether coffee is good or bad for health. Some say it is a drink that only offers benefits to the body because it acts as an anti-inflammatory, bronchodilator, heart protector and even a diuretic. Others say it is a very dangerous substance due to its high caffeine content and the hyperactivity that this substance suggests. 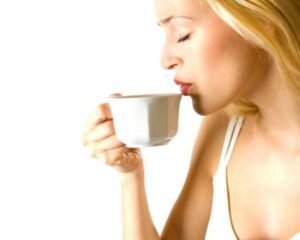 The truth, while the experts agree, is that it is not good to consume any food in excess, because in the long run, as much benefit as it may be, the consequences of abuse are usually negative. Drinking more than eight cups of coffee a day is not good, why? Keep reading this article and find out why drinking a lot of coffee is bad.

4 vitamins for children that will help them to be healthier

Why does my mouth itch when I eat grapes?

What vitamins does mango have?